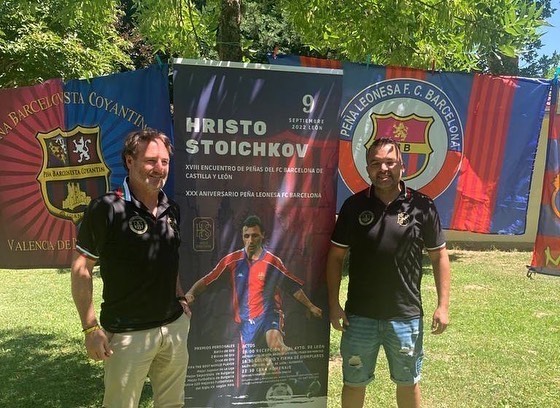 This year, the FC Barcelona Supporters’ Clubs Meeting of Castilla y León will have a first-class attraction: the visit of Hristo Stoichkov. Thanks to the Peña Leonesa del FC Barcelona -host of the event-, the Federación de Peñas Barcelonistas de Castilla y León and the Supporters’ Clubs World Confederation, the Bulgarian star will visit the … Read more 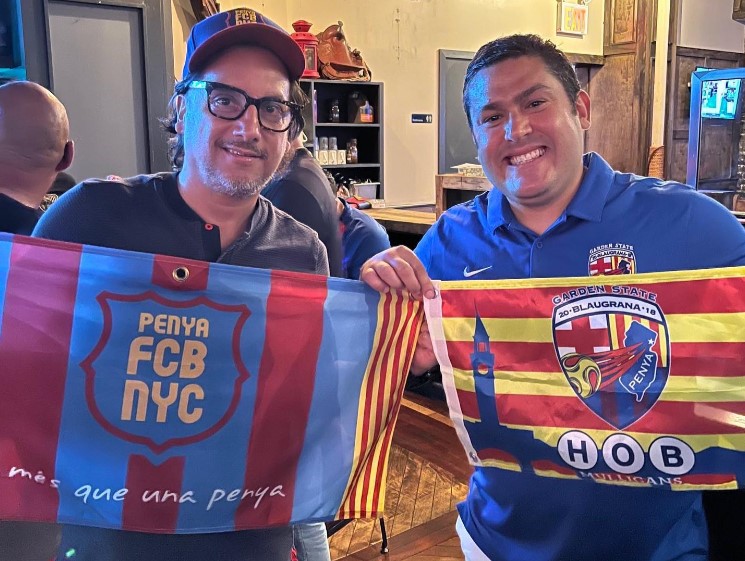 From the first to the last day of FC Barcelona’s USA Tour, both Club representatives and players have been able to see firsthand the strength of the supporters’ clubs movement in the United States. The last stop, on the East Coast of the country, specifically in New York City, was a farewell in style to … Read more 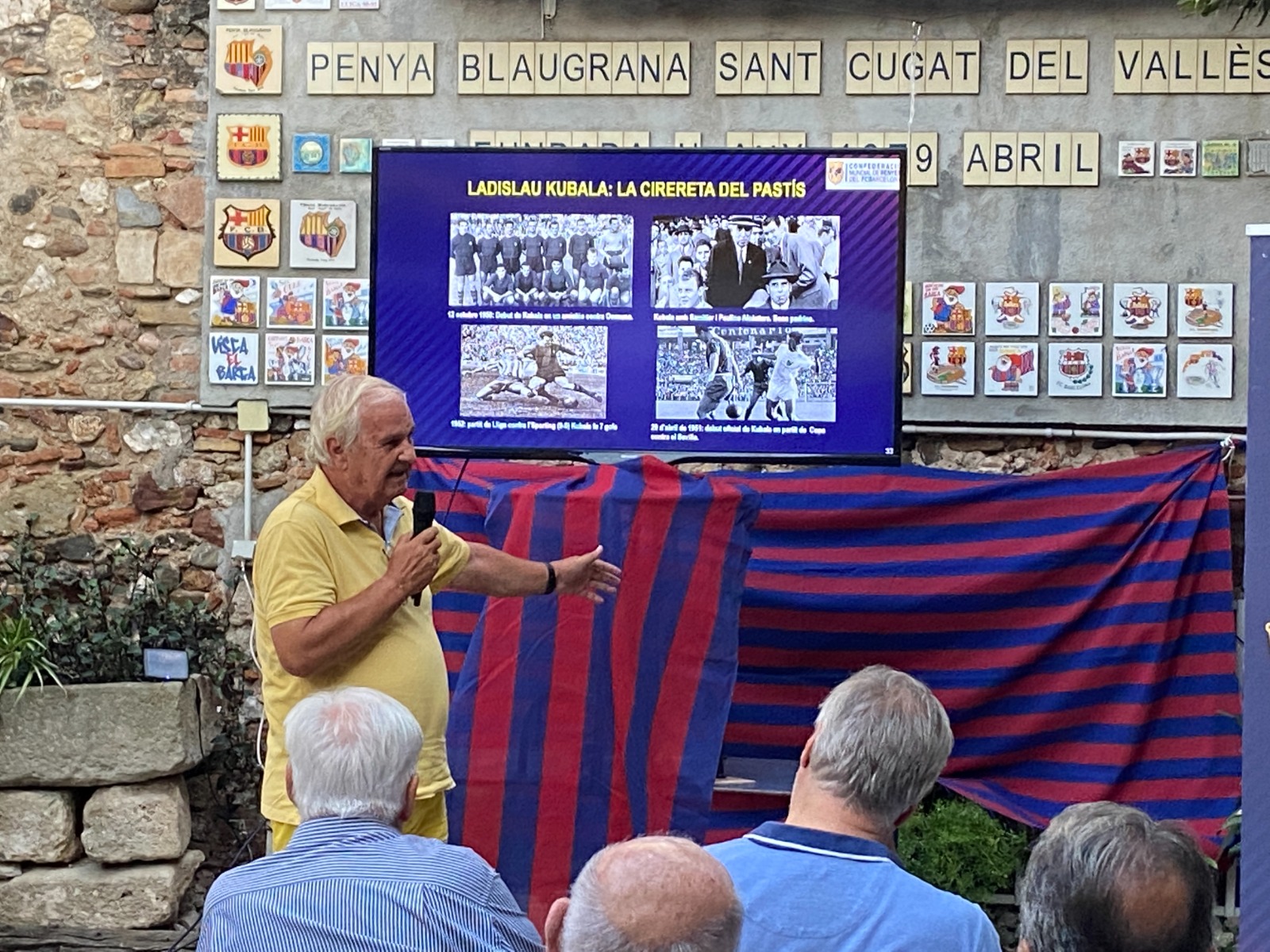 One of the last appointments of the ‘Barça i Catalunya’ conference series took place at the social club of the Penya Blaugrana de Sant Cugat del Vallès (Federació de Penyes del Vallès). It was the second part of these conferences, ‘Temps de Foscor’, and it included the presentation of the homonymous book. Once again, the … Read more 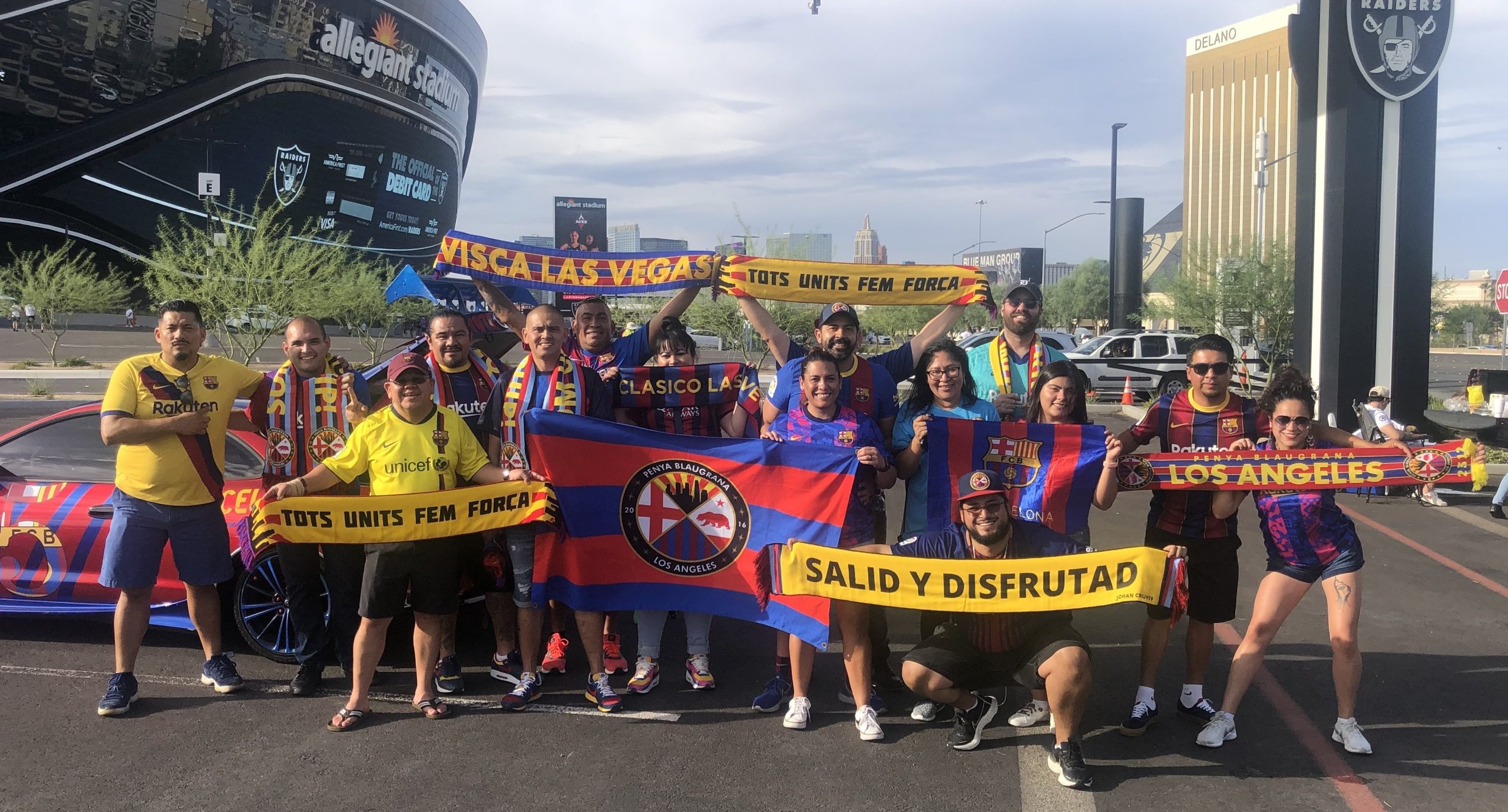 After the exciting first stop in Miami, FC Barcelona’s US tour experienced another memorable episode in Las Vegas thanks to the joy and blaugrana madness of the supporters’ clubs. In this case, the occasion had the special attraction of the Clásico against Real Madrid, and the blaugrana family reacted in style. The first big event … Read more 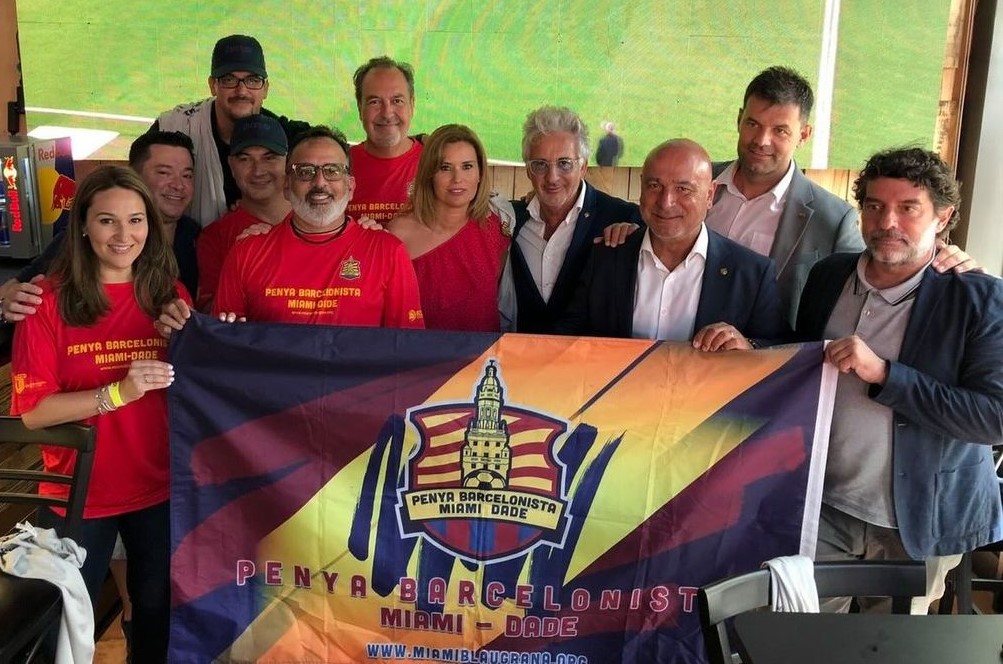 After two years without being able to do so due to the pandemic situation, FC Barcelona’s first team has returned to North American soil for its pre-season tour. And, of course, the powerful group of supporters’ clubs in the United States reacted with a mass mobilisation. The first of them to welcome the blaugrana expedition … Read more 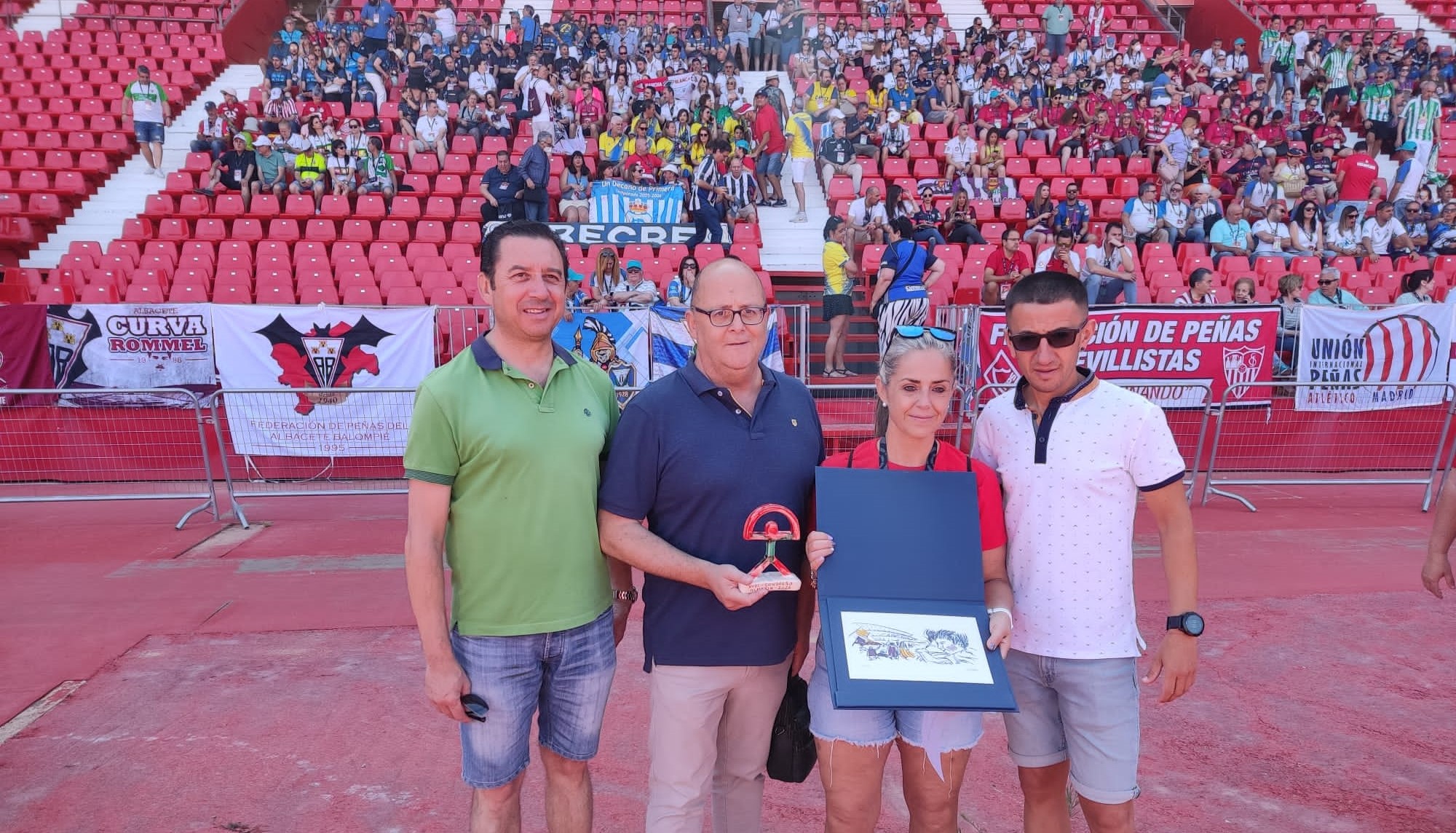 The FC Barcelona supporters’ clubs’ movement was present once again at the National Congress of Supporters’ Clubs, represented by the Supporters’ Clubs World Confederation. After being postponed last year due to the restrictions imposed by Covid-19, the XVIII edition of the event organised by Aficiones Unidas was held normally. And did it so in the … Read more 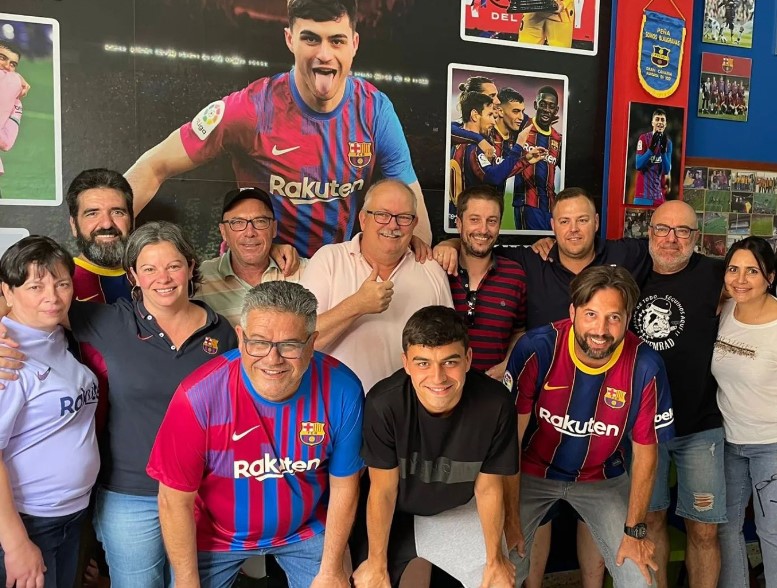 During the month of June, it is usual for the supporters’ clubs to gather their members to celebrate the end of the season with all kinds of events. Of all of them, the Peña Barcelonista de Tenerife – Tegueste is certainly not going to forget the end of the 2021-2022 campaign. The club, which belongs … Read more 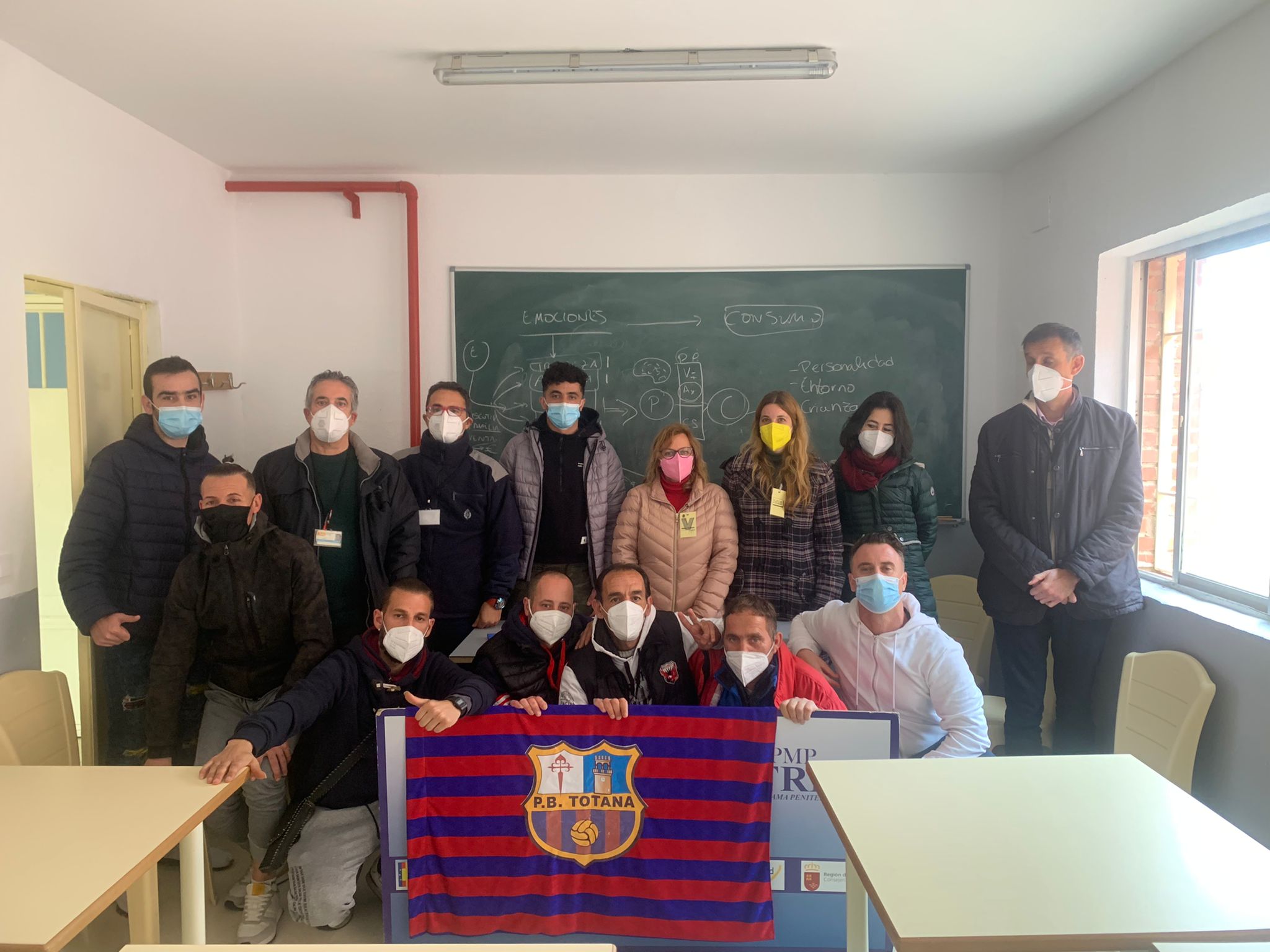 Recently, the Peña Barcelonista de Totana (Federación de Murcia) added a new activity to its long history of involvement with the Murcia Penitentiary Center. It is a Mindfulness workshop designed especially for inmates, which works as an alternative therapy to reduce their stress and other effects caused by their situation. It also provides them with … Read more 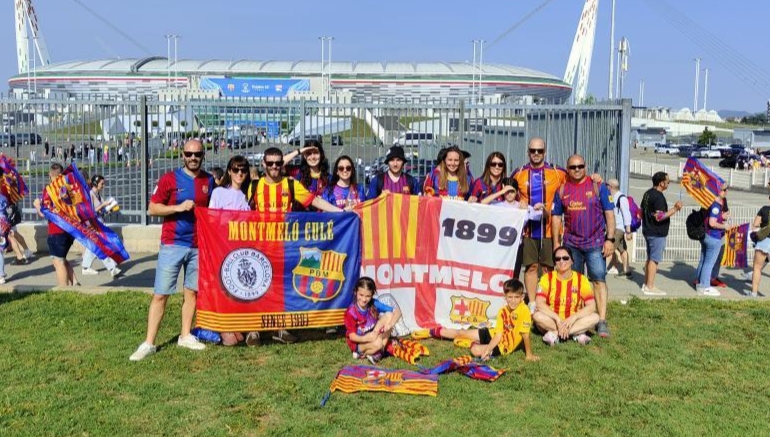 Although the match did not go as planned, the Women’s Champions League final once again demonstrated the power of the supporters’ clubs movement, and the Barça family in general, as a driving force behind blaugrana teams around the world. From the moment that the qualification for the European final by the women’s team was confirmed, … Read more 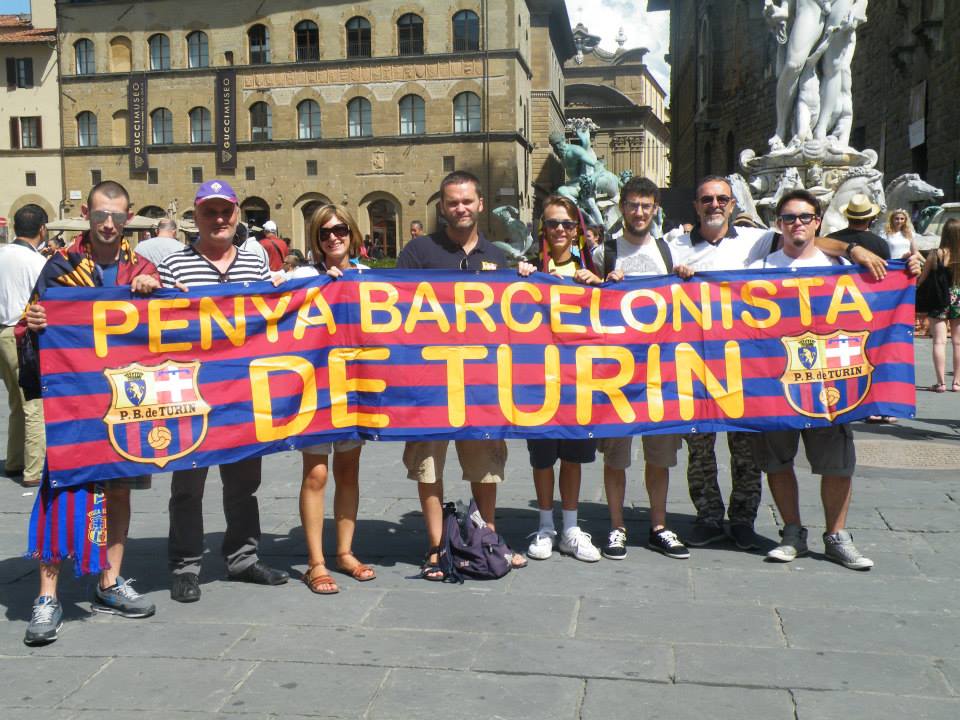 This Saturday, an actual blaugrana tide is expected in the streets of Turin. The occasion is totally worth it: the fans want to experience a new Women’s Champions League final live, and celebrate with the players one title that had to share from distance last year. Once again, the supporters’ clubs movement will be one … Read more